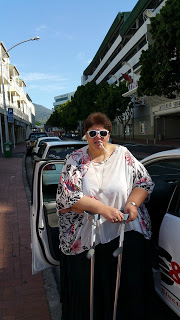 It’s December!!!! The best month of the year, with happy people and festivities all around. It’s a special time for businesses too, the time when year end functions are being planned and enjoyed all round.
This year Prospur Travel pulled out all the stops and planned an Amazing Race for all staff members and their families. We were divided into 4 teams, each having to name themselves as well as dress up for the day.
Here’s a quick look at all the teams participating:

Here’s an idea of our race:

I cannot begin to tell you how much fun we had. The race on average took about 3 hours to complete. And the best part is that we all walked away winners!!!
And talking of winners, here’s how it ended:
Team Khoi Mafia took first place, followed by Zunaami, Amakrokokroko and Swart Gevaar.
The following teams also took the following prizes:
Khoi Mafia – cheapest flower, best KFC reaction and best limerick
Zunaami – best dressed, best rename of camel rock and best happy birthday rendition
Amakrokokroko – best angry dog
Swart Gevaar – best “melon on head” walk
The race ended at Maggie’s where we had a scrumptious braai (barbeque) and spent a beautiful afternoon in the best company (no pun intended).
I feel like this was the best end to the best year. Everyday of 2015 has felt like a race, each day bringing a challenge, each month spent navigating clients around the world. I know I speak for my colleagues when I say that Prospur Travel is the best place to be, we have been blessed with an incredible boss. Maggie leads our team by example and her stellar attitude guarantees a successful business. So a truly heartfelt thanks to her, she makes our office a home away from home. 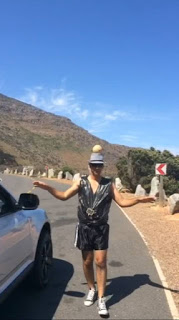 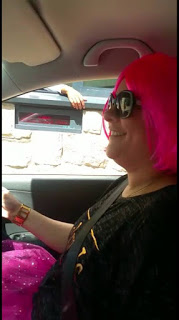